The Legion can help with everything from paperwork for disability claims to arranging referrals to specialist medical treatments. For urgent requests, please contact the Service Bureau immediately.

Members are ordinary Canadians who feel a strong connection to our traditions of military valour, service to our country, and defence of peace and democracy worldwide. You don’t need to be a Veteran or have any connection to the Canadian Forces to join the Legion.

Opportunities to volunteer at Remembrance events and year round

Opportunities to promote youth and community

Join the Legion today. Become a Member.Make a Difference.

The Royal Canadian Legion Alberta-NWT Command leads the community in Remembrance Day observance in Alberta and the Northwest Territories. All year round, through fundraising, public outreach, education, youth and sporting events, we promote the ideals of service to our country our communities and The Legion.

Alberta Command was created in 1926 along with other Provincial Commands at the founding convention of the Canadian Legion. In 1974, the branches of the Northwest Territories joined to form Alberta-NWT Command.

Like all other Commands, Alberta’s grew most rapidly after World War II. At its membership peak, there were almost three hundred branches and over 70,000 members in communities from the Northwest Territories to the southern border of Alberta. 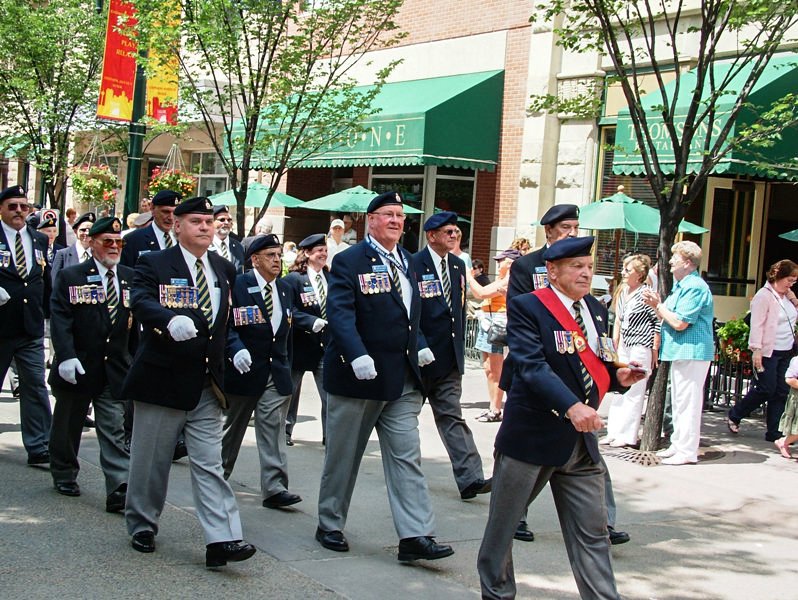 The Royal Canadian Legion has its origins in the aftermath of the First World War. Even before the armistice, Veterans were organizing, formally and informally, to maintain the comradeship they had known in the trenches of Europe.

Today, The Royal Canadian Legion is Canada’s largest membership organization with over 360,000 members in more than 1,600 branches across Canada, the United States of America and Europe.

Whatever the future holds, the Legion will not be deflected from its original mission to serve Veterans and their families, to promote Remembrance, and serve Canada and its communities.

Sign-up to receive our newsletter for regular updates on local news and events.